Another year had passed, with a huge significant impact on the way our technology will be today and tomorrow. We have seen the rise of the top 2 electronic gadgets with millions of pieces sold worldwide.

I am referring to Apple’s iPhone 4 phone and iPad tablet. No one can question the greatness and popularity of these products. They even started it all. iPhone 4 revolutionize the smart phones, fuelling the rivals to make their own copycat while some created using Android and Windows7 mobile OS. But still, Apple dominated the market. All other manufacturers can just share the piece of the pie left for them to devour. Millions have been made, but still not enough to cope the world’s demand for this smart phone. Those bugs and glitches didn’t even hinder it’s popularity. From the start of 2010 till the end, it’s still one of the most wished item in everyone’s list.

iPad, from Apple dominate the past year with a bang. It all started when Steve Jobs from Apple Company introduce the gadget early pat of last year. Other’s are so optimistic that it won’t survive the market, with it’s look as a giant iPhone. But, Steve Jobs prove them all wrong. It paved the way for a new battle field, the tablet wars. Up to this date, with several rivals trying to beat its popularity, it’s still the best in the market. Comparing it to other tablet or similar gadget is pretty insane, knowing that they won’t beat the product. That’s sure for now.

Apple’s stock prices surge to another record high with it’s top selling product. Constant innovations with high powered quality gadget with great customer experience paved the way for them. While they continue to soars, somebody have to fall especially those who can’t compete with the market demand. Other’s merge, other’s file bankruptcy. Whatever happens, in the end, competition is good for us the consumers. It not just lowers the price, but continue to ensure that only the best will be available in the market. 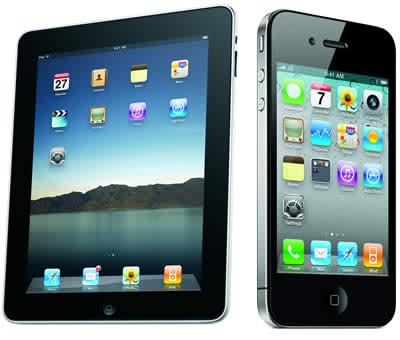 Previous: When is the best time to visit Singapore?
Next: When Too Much is Not Good: The Plight of Nurses in the Philippines