iPhone 4S made a debut in Singapore yesterday, with thousands of Singapore folks lining up in the queue for several hours to get the device. The 3 telcos Starhub, Singtel and M1 are all offering the iPhone plan which will definitely be out of stock in coming days due to huge demand.

Physically, there are not much changes on this version from this predecessor iPhone 4. However, there is one app that is highly anticipated by iPhone lovers. This is called SIRI, a personal assistant that will do anything at your voice command.

The only problem is, it can only understand pure and proper english voice commands. Not a surprise though. There was a video in youtube last week for a Singaporean who try to talk to SIRI in local singlish – a localised form of English with words borrowed from Asian languages – and the phone didn’t understand him well. Thus, SIRI is responding in a very strange way. In the end, SIRI will not be useful in Singapore.

Here comes the new app developed by Singtel: DeF!ND. It is a voice activated application that can rival SIRI, only that it is made for Singapore customers only or those singlish users. This is a good news for all Singapore customers to fully maximize the voice recognition power of an iPhone 4S.

SingTel said DeF!ND is a localised Siri-like application that is able to decipher uniquely Singaporean accents, names and locations.

It made its public debut on Thursday, when SingTel Singapore chief executive Allen Lew gave it an instruction in a decidedly local accent as he launched the iPhone 4S in the city-state.

“We have a voice application capability in DeF!ND that is unique because it understands the local language… which the voice recognition engine within an international device like Apple doesn’t quite have,” Lew said after the launch.

“And of course our street names and our food names are very local so we developed and trained this new system to allow it to recognise it better.”

DeF!ND will be available for free on the Android platform and Apple’s iTunes “soon”, said a Singtel spokesperson. 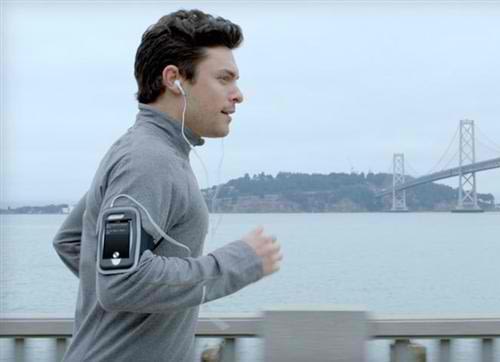 Previous: Akash Ubislate 7: Worlds Cheapest Android Tablet at $35
Next: The 3 Main Reasons Why Most People Are Not Successful

SIRI: The Reason why you should get the latest iPhone 4S