This morning, one of my colleauge approached me and asking if I heard about the latest news regarding Facebook shutting down this coming March 15. She was referring to a facebook wall past containing link from an online blog post stating that Facebook will be shut down by it’s founder Mark Zuckenberg.

Definitely, my answer is a big NO, this is just a big hoax. There’s no way a billion dollar company will halt to existince abruptly on it’s peak.

This post became the latest buzz in the online community. Whoever the perpetrators are, they are great. I salute them for making such a big buzz online from around the world. It is one way of marketing, creating topic that catches user’s attention. Reader’s won’t care about something that is happening everyday. So by creating shocking news an buzz, people will react and the article will go viral rapidly. We tend to be attracted to negative news. That’s why most people, without asking theirselves logically, tend to believe in any hoax they might stumble along the way.

All the information is just a click far away from us. If you want to know if it’s true, just GOOGLE it. 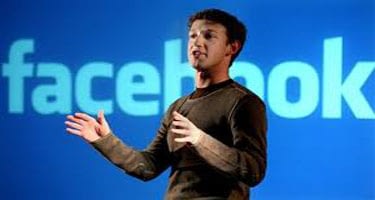 Previous: Get the Best Dog Training System from Krista Cantrell
Next: Now is the Time Everyone Can Fly