Apple confirms that the much awaited next generation of iPad will be released this soon in the market, in which they mark March 2 as an iPad event launch. With hours more remaining before the event, there are lots of rumors and leaked images of the new design, especially from a Chinese website.

The design looks really real, in line with the new specs of iPad 2 which is thinner and slimmer than the previous model.

Here’s some pictures you can find in the internet. 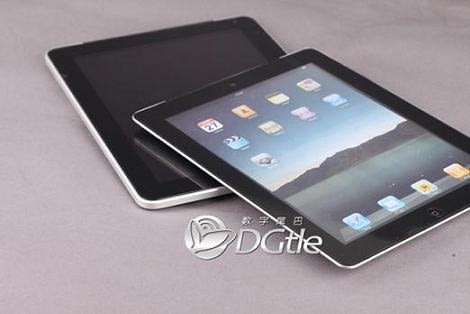 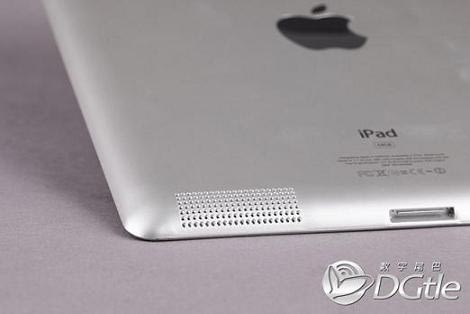 To all those who are not aware, iPad revolutionize the entire table pc industry and getting the market with a bang. In response from it’s rival, they also launched their own tablet model powered by Android OS from Google.

Sad to say, Apple iPad is already ahead miles away from them. The market may still be on the rise, but all that was left untouched by iPad will be divided among those manufacturers trying to get the best out of the worldwide tablet craze.

Previous: The Philippines Biggest White Elephant: A burden that took 30 years to shoulder
Next: Rise of the Poor, Opressed and Unemployed: The Fruit Vendor Who Started it All