Tablet Wars: Which side are you?

For years, computers have evolved and still in constant evolution every day. Started from a room size processor to a pocket size, it is one of the greatest achievements of our modern technology. Like the theory of evolution by Charles Darwin, computers also are evolving and only the fittest survive.

In contrast, different manufacturers want to ride on the latest craze about tablet computers which has led to what the industry called “Tablet Wars”.

In reality, there are only 2 options that you have to choose in terms of the OS. It’s either Apple iOS or Google Android.

If you choose Apple iOS, then you will definitely go for iPad. But if you choose Google Android, your painstaking selection process will about to start.

Almost all manufacturers (except Apple of course) are using the Android operating system. While the looks may quite vary from model and version from others, the contents are somewhat similar to one another. The burden now for consumer, is to choose the most appealing one in terms of design, features, battery, service and extra applications that each manufacturer design for their gadget specifically. All their applications are the same, considering that they all use similar system with same applications specifically designed for Android system based tablets.

Here’s a list of some of the leading contenders in the tablet computers. 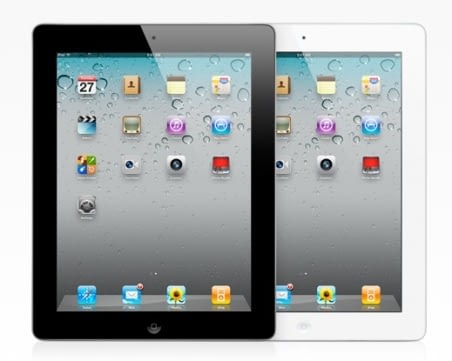 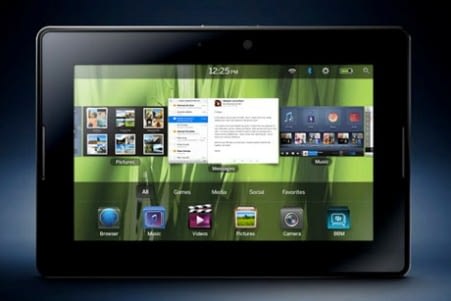